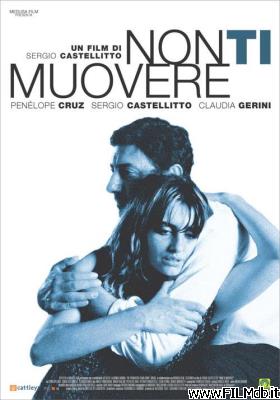 a rainy day, an unfulfilled stop, a fifteen-year-old girl who brakes, slips and falls off her scooter. an ambulance ride to the hospital. the same in which the father works as a surgeon. while a colleague operates his daughter, timothy waits. in the terror of the extreme event, he says, he casts his mask of firmness and cynicism, of a model father and husband, to reveal a strangled and violent image of himself. in the hope of being able to trade words with the silence of coma, death with life, he reveals, in an imaginary dialogue with his daughter, a painful secret: the story, with a squalid appearance, of a powerful and visceral extramarital love. and here appears a red-hot summer of many years before, a squalid urban suburb, a docile and derelict woman, with a disproportionate name, italy.